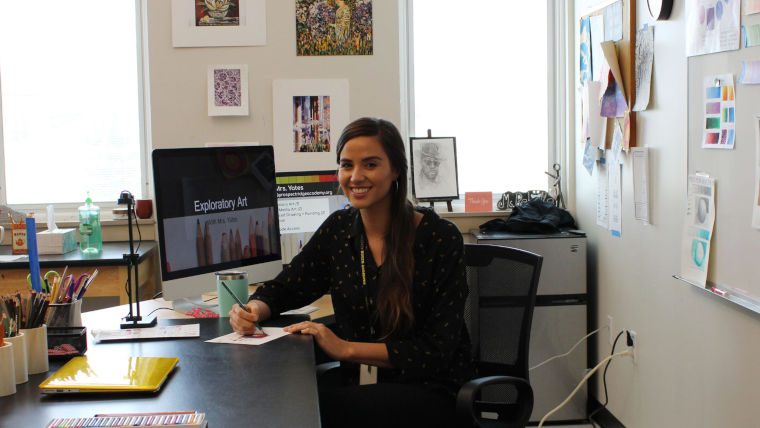 “'My goal is to create a space for students to just be themselves and be part of a fun classroom community,' explains Olyvia, an Art Education alumna. “Growing up, the art room was a magic place to me, [it] still is!' "

Check out what our alumni are doing.

A World of Creative Opportunities!

Even the Bureau of Labor Statistics says, “it pays to be an artist and designer”.

Depending on your particular interests and path of study, potential careers and outcomes.

What are our graduates doing?

Recent alumni spotlights from the Art and Design Blog. 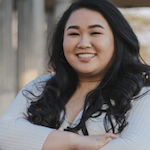 If you asked Midori Saito, former Art + Design student, what she had been up to since graduating in 2018, she would reply, “Lots of things!” This is a bit of an understatement coming from the graphic designer. 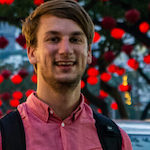 "I found the EA program by looking for classes that were geared towards aspiring producers and songwriters.” Parker says. This work in the EA program led to Parker’s current job: user experience designer at Sony Playstation®. 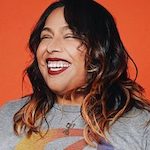 Batsheba Castro Martinez has much wisdom to share–even though she graduated from MSU just over a year ago. Batsheba was a dual-major in graphic design and illustration at MSU, and is currently putting those skills to use through freelancing. 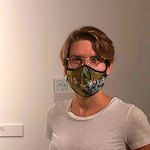 Ever since the age of 17 Chaney Jewell knew she wanted to be an art historian. Today, as the Curator of Collections for the Art and Science Center of Southeast Arkansas, she is living out that dream. 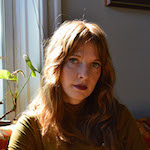 From receiving a BFA in art (with concentrations in both ceramics and photography) to now working as an art therapist, Kristin Yarnell has found her passion–with the unexpected help and inspiration from hometown friends and an English class. 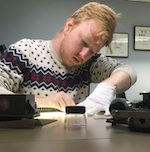 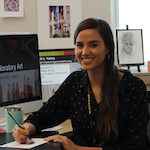 Olyvia Yates has taken her artistic talents to Prospect Ridge Academy, a charter school in Broomfield, Colorado, where she teaches art and yearbook classes and sponsors the National Art Society Chapter.  “I would say the biggest part of my day is just encouraging the students and assisting them in their creations… Every day is different in the art room, a true ‘revolving door’ of projects!” 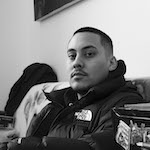 Mikey Yates paints from images of the past, sharing his memories with the world. In the past year alone his work has been featured in exhibitions in New York, Ohio, Colorado, and even Colombia, and in the publications BOOOOOOOM, Friend of the Artist, YNGSPC and two editions of the New American Paintings magazine. 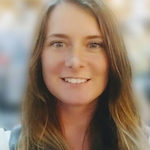 Tana Redman’s love for art history fueled her passions in museum studies, and allowed her to use both of these skills in her current job as Curator at the Laura Ingalls Wilder Museum in Mansfield, Missouri. 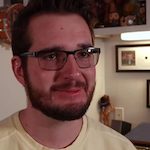 Desmond Dornak, graduated from the Electronic Arts/Animation program in 2017 and is living the dream making stopmotion animation for Dreamworks TV.  He can be seen in this behind-the-scenes interview about a recent episode for the “Trolls Toymotion” series.